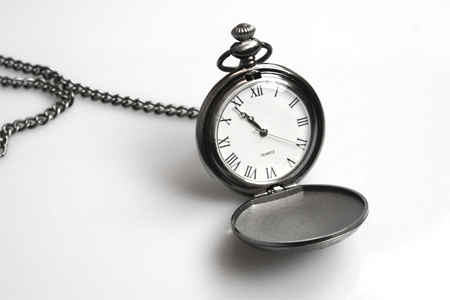 #Milemadness is in full swing, we’re 2/3 through the month.  I haven’t spent much time on the blog discussing the contest–that’s been on purpose. I didn’t have much to bring up, so I’ve kept most of my posts Milenomics-centric. I changed my strategy for week 2 in a way that I’d like to discuss here. I promise I’ll keep the whining to a minimum. 😉

Week one saw me consumed with trying to spend my entire $5k bankroll and cash it out daily.  This took up far too much of my time.  My standard churn is very repeatable, and very consistent. It also doesn’t exactly fit into the cotest rules. Week one I was trying to adjust my spending to the contest. Week two I decided to just spend as I normally would and only count that spending which fell within contest rules.

Week two I changed things up quite a bit.  I capitalized on a gift card sale, which also earned 10X UR, and went in big on it. This is an example where the contest and real life spending really start to diverge.  A gift card sale, where cards can be purchased for less than their resale price, and earn 10X UR should have been a slam dunk. However the contest rules state that until those cards are cashed out they can’t be taken off the books.  The cards still haven’t been delivered. I’m expecting them today or tomorrow, nearly 2 weeks after ordering!

This means $2,000+ of my bankroll would be tied up.  What was initially a great deal ended up tying up my bankroll for more than 10 days.  If I had not locked up the $2,000+ I could have spent it at most once a day. The 10X would therefore “step down” each day that I had to wait for the cards:

And so on. Of course if you look at spending with a 2x or higher card the steps get bigger:

After 11 days of waiting for the card order to be filled, shipped, and delivered I’m still holding this $2,000 on the books. I could have spent it 22X over (11 x 2X card). Of course this kind of math doesn’t happen outside of a tournament. In the real world I can wait for the cards, spend as I please and not be worried about the cash being held up.

Another change I made was to stop keeping track of daily bankroll and spending. I stopped calculating my maximum daily spend for week two, and just spent whatever I normally would. At the end of the week I then went back and calculated Daily bankroll, and saw if I over/under-spent.

This caused me to overspend on quite a few days during week 2. Going over-budget still made (financial) sense to me because I’m still tracking my costs using Milenomics’ Cost Tracking.

Upcharging my Cards by an extra 1%

I knew coming into the contest I would be at a disadvantage against other competitors. I did my best in week 2 to close the gap as much as possible. I probably won’t win, but I still want to finish as strong as possible here, and represent Milenomics as best I can.

My single biggest limitation has been not holding a 5% card.  My highest multiple is a 3% Blue Cash Everyday (2). I used these two cards pretty heavily last week. I also relied heavily on my SPG Amex, which I used nearly every day last week.

My Amex Gold was used a lot in week one, but sat out nearly all last week. For week 4 I’ll be pushing hard on the Gold PRG. Because of the value of MR, and the fact that if I spend 30k in a year I’ll get an additional 15,000 MR I could in theory earn a bonus of 7500 MR as I spend $15,001 on my Gold card this month (Contest rules allow partial credit for bonuses if 50% of spending is reached).

That would make $1 spent at a grocery store worth 2MR plus an extra .5 MR.  2.5MR =  3.225cents in Frequent Miler’s Fair Trading prices. Remember I don’t calculate value like this, but for the contest I’m playing with these rules.

I knew that most of my competitors are buying and loading VR–at $3.95 per $500.  In addition they’re likely also buying assorted other gift cards for $4.95 or $5.95.  These costs represent between .79% and 1.19%.  By eliminating as many of these fees as possible I was able to upcharge my cards by an additional ~1%. Some of the techniques I used were:

When I’m not able to remove a fee I was trying to Double, or triple (or even Quadruple) dip whenever possible.

I’m working much harder than other competitors, and really a 5X card would have made all the difference in the world. While it wasn’t enough to overcome top spenders my strategy seemed to work for week 2, and I’m proud of my numbers.

The good news is I’m getting ready for Spring CCC apps, and I’ve had a few 5x cards planned in those apps.  I’ll go over those in the next day or so here on the blog, but they’ll be too little, too late for the contest.

One thing to note is that I disqualified about $2k in spending for the week 2 because it put me over budget. The time spent to earn this was not disqualified, which means week 2’s raw numbers are even a bit higher still than the above.

What changed?  I had a few  once-off deals in week 2 which won’t come back for week 3. But the biggest change was that I focused on cutting as many fees as possible, to try to make up as much ground as possible.

Another change which helped with cutting my hours way back was that I started to hold items overnight.  This made my bankroll dip dangerously low, somdays approaching just $2,000 (due to the giftcards still not being shipped).

The best way to describe week two is that it started to look more like my standard weekly MMRs.  I would visit Wal-Mart in the Morning, cash out anything from the night before, and earn miles off of my debit card.  Then in the afternoon I’d buy items which I could cash out from home, and possibly one $500 or so item I’d again hold overnight.

In a way the gift cards not shipping helped me to stop reaching for higher hanging fruit.  I seem to really only be able to hit $3,000 – $4,000 a day in no-fee items, due to store restrictions and not wanting to have cards shut down for abuse. Going any higher means leaving my closest stores and driving around town more than I need to.

The End Is Near

I’m really happy with my week 2 performance. While I know I’m not in a position to win, I feel great that I did slide into #3 for last week. More imporatantly (to me) was that I kept my time way down.  I really wasn’t sure I would have been able to keep up the 8+ hours per week pace I set in week one. Switching my strategy and holding items overnight had no real effect on my score, and kept my time down to a minimum.

With 10 days left I can say that week 3 has been much clunkier. I took 2 days off to focus on other things, and I’ll be out of town the last 3 days of the month, so I effectively only have 8 days left to make a miracle happen.

I want to thank Matt @Saverocity for coming up with the idea for the tournament, and for inviting me to play in it. Also thanks to Frequent Miler for agreeing to judge, and giving exposure on his site to this new blog. 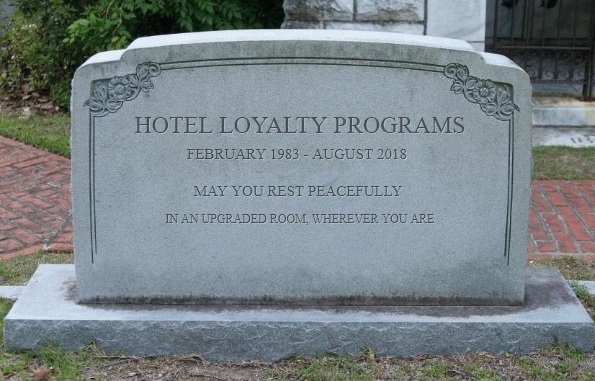