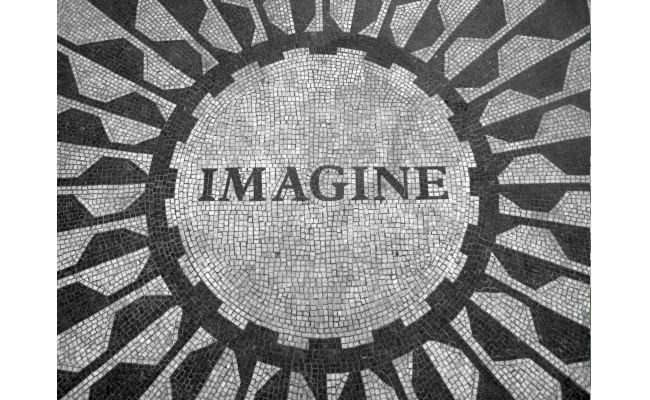 I’m here today to challenge you to start your own critical thinking about MMRs.  We discussed this yesterday, saying that when we’re closest to empty we must think our most critically. When we have large balances we happily continue the status quo, and in Miles that means Vanilla Reloads (VR). I mentioned in earlier posts that I didn’t want this blog to be all about spilling secrets.  It isn’t wise to discuss things in all their glory in public places.  There are some great blogs out there for this: Million Mile Secrets, and the Frequent Miler blog to name two.

We could argue the merits of posting deals online for the world to see, and many of us have.  I tend to take the idea that the deals are usually killed by scammers and credit card thieves, who use the same tricks we use to steal big money.  But that doesn’t mean that publicly posting your deal can’t negatively impact you as well.  For example the popularity of VRs has led to shortages, hiding, and hoarding of cards.  The deal isn’t dead, but for some of us it might as well be.

Imagine a World With No VR.

In response to my announcement that I’ve not bought a single VR this year, Milenomics reader Reese wrote that VR’s have been absent for about a month now in her location.  This got me thinking about a world with no VR. My decision to stop purchasing VR was somewhat on purpose–availability was too spotty, and I was too often driving somewhere leaving empty handed. This not only drove up my carrying costs, but wore me down as well.

I’m always trying to bring costs down to as close to $0 as possible.  Ideally I’d like to make money on every deal, but that’s obviously not realistic.  The fact that I changed my focus from wholesale earning of miles and instead to smarter earning has greatly increased my earning.  This year I’ll likely earn 1 million miles, at an average cost, including my T-rate, of under $.010 each mile. Of that 1CPM a lot of it is my time.

Today I ask you to craft a plan that involves no buying of VR.  Force yourself off of the ice (cream). Doing so will have two effects: First you’ll have time to stop and think about deals, reassess your options.  Secondly, you’ll be forced to experiment with other instruments.  I’m not saying you can’t buy VR–I’m saying that you absolutely should be supplimenting VR with something.  If tomorrow VR disappeared–what would you do?

The Staples Effect: Getting Stuck With Less Than Ideal Buys

Have you ever got to a store and, unable to find what you’re looking for, you cave-in and buy less than ideal instruments?  I call this the Staples Effect. When Staples used to sell $500 cards it was ideal for purchases.  Now $200 gift cards are the max there people still argue that the economics of the deal work.  When you drive there and they’re out of $200 cards but have $100 cards you might even start to convince yourself that with 5x UR the $100 purchase is better than nothing. You just got Stapled–you’re likely out more time and energy than is worth for those 500 UR, not to mention the purchase fee.

The Staples Effect occurs at other stores–I’ve just named it after the most popular store that has done it to so many of us.  To break out of this–we need to be working against the popular strategies, finding our niches and filling those out to the fullest.  When we swim against the popular current we’re buying things others overlook–and we’re having no trouble finding them.  We also learn the stores that work best for us, which might be much closer than the local CVS.  All of this drives our costs down, but also our success rate up.

Oh, the Irony of All of This

Yes, the irony of a blog telling people to not follow the popular, blog driven, deals is not lost on me.  And I also understand how frustrating not specifically spilling out details can be to some of you. For that I can only say: Stick around for the long-run. The more you focus on your needs and demands the better you’ll get at all of this.  We do discuss deals openly after they end, as we did here, and here.  Details can be learned from this, and applied to current and future deals.  Instant Gratification this is not–but good things come to those who wait.

I’ll be able to speak more openly during future in person settings, hopefully I can work that out soon enough.  For now, keep reading and studying your @Milnomics. The basics are Save money and Save miles. 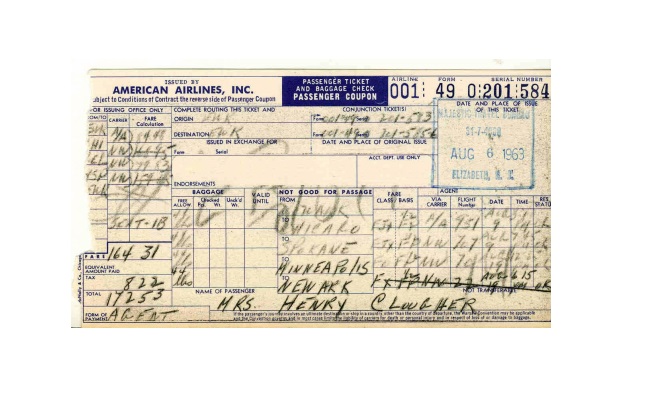