I get it. Running an airline is a hard business.  You fuel up a plane that you lease or buy for 100’s of millions of dollars, with expensive fuel–after selling tickets months and weeks ahead of time based on assumptions as to your costs.  If you’re lucky you sell out the plane, and then, if everything goes right–weather, maintenance, Icelandic Volcanoes, employee time limits, you fly people from point A to point B on schedule.  When  you don’t the effects ripple throughout your route map, cause stressful days for everyone involved, increased costs for re-accommodating passengers, and overtime for employees.

But when it all works, the money comes rolling in; between 1% and 2% profit. (FYI:Better profits are made from lemonade stands.)

Then you have a bunch of banks asking to buy miles from you–100’s of Billions of miles.  You give these same miles out to your loyalest customers.  Only the banks give out more than you do, and the question arises: Are you an airline that sells miles for extra income? Or a company selling miles who only fly flights because you have to?

On top of that there are blogs and big name people claiming you can fly for free–and then there’s this Milenomics site–claiming you should spend your time and money on miles, and not paying for tickets. And so today we’ll look at the three groups of people who are likely to blame for United’s recent devaluation:

Milenomics is to Blame for the Recent United Devaluation.

Milenomics is all about flying more for less.  And a cornerstone of Milenomics is paying for our miles–with money and time, and using those miles to fly on award tickets.  This allows us to invest in our time, and realize that investment through the award flights we take.

This only works because the Airlines and Banks got real cozy together over the last 20 years.  This is not Milenomics’ fault–this is the logical conclusion of a lifeline that was thrown to airlines by banks–and used to its fullest potential by us.

We’re All to Blame for the Recent Devaluation

We’ve been drunk on miles.  When my neighbor is calling me over, telling me he heard you can fly for free on “the yahoo” you know we’re living in the pre-crash days.

When it comes to inflation, we all are hyper sensitive to it with respect to our Dollars–but we’re often oblivious to it’s effect on our miles.  When a $13,000 ticket can be bought for $300 worth of miles there’s eventually going to be a problem if everyone takes advantage of it.

Only so many people can take advantage of this before the Ponzi Scheme/Pyramid comes collapsing down.

And that’s what we might be: Early adopters, getting in on the top levels of a pyramid scam–and sharing the idea that the pyramid can grow forever and ever.  It cannot.  No one is running an airline just selling miles and flying non-revenue passengers.

Maybe the airline miles as a Pyramid scam is a bit of hyperbole…maybe we’re not all to blame for this devaluation. Maybe it is United’s fault…

United is to Blame for the Devalution

No one told United to attack the problems it has had in the past decade in the ways it has.  I get that cutting costs is important.  I know mergers are the new norm. I know that there is immense pressure on airlines to make money after years and years of not doing so.

United: You are not AA. You are not US, you are United.  What works for others, including Delta, doesn’t necessarily work for you. Delta elite flyers have gotten used to Delta because DL owns certain parts of the country. You do not.

The truth is–a little of all three

The truth is that we’re all a little to blame for this.  There’s a logical end to it–we can’t just have everyone and anyone holding enough miles for first class tickets. I’m sure United is looking at a balance sheet with Miles listed as a serious expense.

If United makes money, we continue to have an airline to redeem our miles with.  We all saw last week that among earning reports UA came in at the low end of all other airlines (including bankrup AA.)

Make no mistake: Today’s devaluation was directly tied to these dismal earnings.  And we’re a little to blame for those earnings here at Milenomics.  My money in the last year has not gone to UA but rather to earning miles for super cheap through signups and MMRs–and then UA bought me some expensive tickets.  Hey I invented the term EQM-Zero, as a way to show you paid airlines $0 this year for flights–I know that’s not going to help their bottom line. But is sure has helped mine.

Is that these things happen.  And they’ll continue to happen.  There is no one putting a limit on the number of miles that can be “printed.” And we’re the ones printing those miles as best we can.  We Play the game, but the airlines (and credit card companies) make the rules.  Our goal is to get the most for the least.

Make no mistake: the entire world cannot fly for free. Maybe I can, and maybe you can, but eventually someone has to pay. I just want to make sure that person isn’t us. 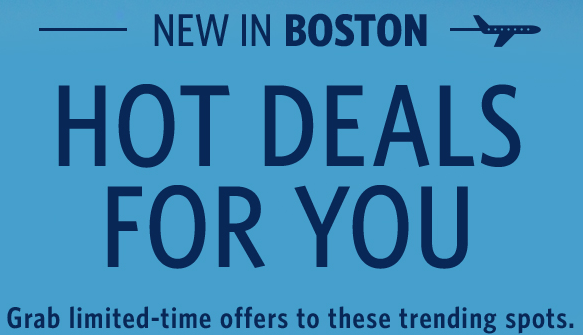 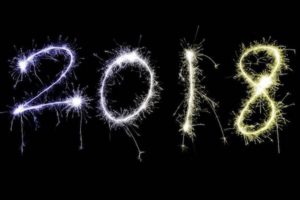