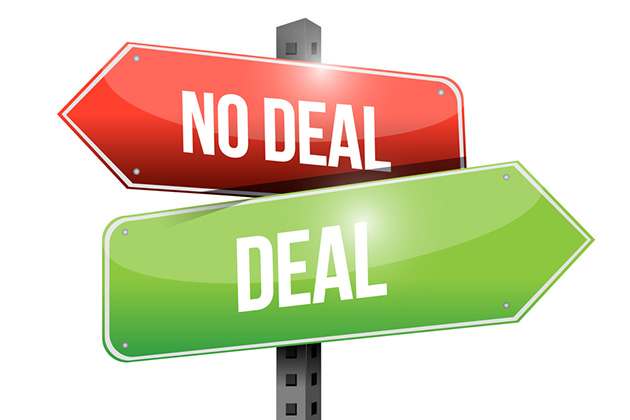 There are a lot of different ways to play this game. There’s no “one size fits all” and I think it’s important to consider that everyone’s situation is unique.

With that said I think it’s useful to challenge ourselves to think beyond the notion of “travel is free” – because if we only do what’s “free” there’s a good chance we’ll miss out on doing what we really want to.

This game is ultimately an arbitrage play, and we need to decide whether deals are worth executing. For a refresher on this topic, please revisit this post:

Spread, Scale, Time, And Probability Of Malfunction: The Net Present Value Of A Deal

Summarizing that post, the Net Present Value of a deal is a function of Spread, Scale and Time. Looming over this is the Probability of Malfunction:

Against that backdrop I thought it would be fun to consider a few deals to see if they’re worth executing.

You can pay Federal Taxes owed, or estimated quarterly taxes online with a credit card for a fee as low as 1.87%. Deal or not a deal?

Robert: Deal. This is a great way to meet minimum spend requirements for signup bonuses with virtually no risk of malfunction. If you have a card that earns 2.625% cashback (BofA Premium Rewards for example) it’s a spread of 0.755%. That’s a profit of $37.75 per $5,000 for paying with a credit card compared to paying out of your checking account.

Sam: No Deal. For a second there I thought you were going to recommend Plastiq over a lower priced tax payment service. (Couldn’t resist the jab).  For me this one falls apart now that interest rates are higher, and inflation eats away at the 0% interest loan as well.  But I’m lucky/unlucky that I don’t have to make estimated quarterly payments this year. For estimated quarterly payments on a minimum spend I could get behind this. In that situation IRS says your fees may be deductible knocking the 1.87% down by a bit more.

Robert: I think this gets into a broader discussion of why some of us have to pay quarterly taxes and strategies around withholding levels. I’m not so sure the fees are deductible, but I’d be really interested in hearing how far people have pushed this in terms of overpaying in Q4 then getting a tax refund.

Sam: Pretty much all of these are deals for the right person. I would also love to hear if a reader has done a huge, massive over-payment right near the end of the year and then gotten a big refund. If that’s you, please leave a comment or DM/email one of us.

There are various ways to “buy” Ultimate Rewards for a penny a piece, or less. For example, if you have an Ink 5x card and can buy Amazon GCs and earn 5x then sell them for 95% of face. Deal or not a deal?

Sam: Deal. You’re basically taking $100, and returning $95, and a $7.50 travel voucher. I like to recommend schemes like this closer to the close of your anniversary if you haven’t been able to do a large enough volume of better deals throughout the year.

I’ll compare NPV for this versus $300 Visas from Staples. Neither scales to ∞, so that’s probably a wash. The risk of malfunction is probably similar, so again a wash.  Staples Visas are less out of pocket (2.89% vs 5%)But the Staples deal also costs you Time. My time costs for those plus liquidation fees end up costing me another $4.50 per card. That puts the cost at 4.35% vs 5%. Really close, and that’s only if you have a good way to liquidate the Visas.

Robert: Not a deal. The probability of malfunction on this one, for 5x abuse, is very real in my mind. I need it to get down to $0.006 per point in order for it to make sense. That’s a 60% discount on travel booked through a their portal and it gets compelling enough for the risk.

Sam: I think there’s a pretty low risk of malfunction, probably even lower than $1853.70 charges over and over from Staples. And if you’re sitting there with excess $25k/$50k capacity near the end of your year this is as easy as it gets. You could cash the points out at the end of the day and pay yourself back, or hold them for a 33% discount on travel. And I think there’s room to improve some GC deals, so don’t write it off just yet.

Robert: I agree that if/when you can improve the GC deals it’s a winner. This angle has specifically taught me at which point I’m a “buyer” of URs, and it’s at $0.006. That said, if someone told me I could go on the *exact* vacation I wanted to go on for 33% off, and I didn’t have enough URs to pay for it I might regret not going for it at $0.01. I think this is a reminder to monitor my 5x capacity at year-end to see whether I’ve used it more closely than I currently am.

Some credit cards have historically earned 3x bank points when paying [real] bills through Plastiq. Plastiq charges a 2.5% fee. This can change (or has already changed) at any time. But for the sake of the game: Deal or not a deal?

See: 10 Questions (And Answers) About Plastiq.Com

Robert: If the bank points you’re earning are worth 1.5 cents a piece that’s a spread of 4.5% – 2.5%, or ~45% travel. That’s a deal. Even if you cash out your rewards for a penny a piece it’s a slight profit. So this is a nice way to effectively fund a vacation saving account.

Sam: No deal for me.  I just don’t have enough real bills.  I’ve spent my entire life optimizing my savings and my real spending. Plus I’d rather dump some cheap discounted Visa/MC Debit cards on those bills instead if I’m going to use Plastiq for anything.

Robert: So the limitation on this one is scale. But for the scale you do have I still think it’s a deal. I don’t see how dumping VGCs is a better play since Plastiq charges the same for debit and credit – can you explain that angle more?

Sam: Just that you could take advantage of offers which are discounted. Example; if you’re going to pay a $400 bill use $200 discounted VGC from OD/OM this week. Or there have been some low dollar $10 off $100  (net ~4% back) VGC deals at some grocery stores. Again there’s so little scale here I just don’t see it being worth it.

Well, it’s good to see that we agreed on basically…none of these. But that’s okay! It’s a reflection of how we’re all in different situations, which creates different opportunities.

Play the hand you’re dealt, and make sure the game isn’t playing you.

I hope the exercise of thinking through whether deals like this are worth chasing makes you consider your travel goals and how you’re working towards making them a reality.

Let us know what you think in the comments. 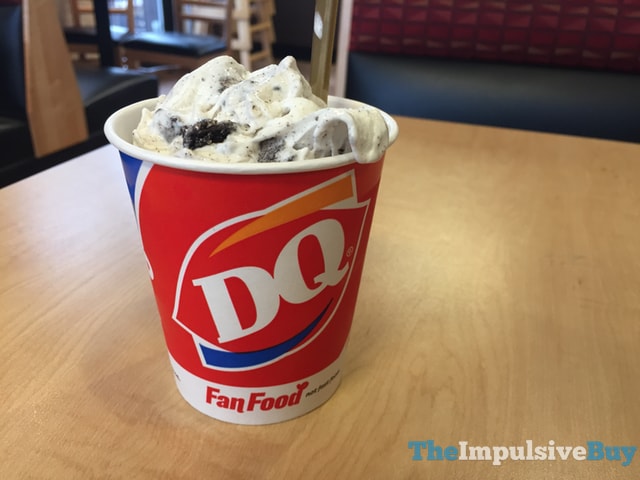