United annouunced, somewhat un-gracefully, that starting March 1, 2015 they will be going to a revenue based accrual model which closely resembled Delta’s planned 2015 Skymiles changes.  In fact the earning levels will match exactly those which Delta announced earlier this year.

More details can be found on http://mileageplusupdates.com/ which has a handy calculator to see how few miles you’ll now be earning. The basics are 5 miles for regular members, 7 for Silver, 8 for Gold, 9 for Platinum and 11 for 1K.

As you can see an expensive $600 ticket will now earn 4,800 miles for a Gold member. The new system doesn’t care how many miles you fly in your seat, just how much you paid for the flight. So a $600 last minute one way ticket from IAH-MIA would earn the same as a $600 ticket flying LAX-NRT and back under the new program.

Is This a Big Deal?

To Milenomics this is not a big deal.  We’ve purposely avoided spending money with airlines for just this reason; They’re not to be trusted.  There are an awful lot of people who this probably is a big deal to, among them:

And I’m sure there are others who are pretty upset.  The basics of Milenomics are that we earn our miles outside of planes. We’re probably part of the cause of this shift to revenue–but we’re also insulated from the effects of it.

Update: United Volunteered this information to me on Twitter just now:

@Milenomics (1/2) The change is to better recognize high value members like you. If you’re one, no need to worry. You’ll soon reap rewards.

@Milenomics (2/2) In the current program there are a lot of members, this will more fairly reward those truly loyal to us. Thanks. ^JD

5 Ways to Earn More Miles than Flying on United Planes

The issue with an announcement like this is that it makes collecting miles while flying for the average, non-elite and low-level elites almost useless. Take for example a United Gold, flying a $300 fare. He/She will earn 2400 or less miles for this ticket (because taxes are excluded).

That same person could do any of the following, in order of best idea to worst idea, to also earn 2400 miles:

Update:budlapara reminds readers that the actual best practice for the above $300 flight is to credit it to a program which eans 1 mile for each flown mile.  This comment brings up SQ as a potential program, but you may find other programs as well which work best for you. Be cautious about your fare class and whether it earns 100% of flown miles, many *A partners do not credit low fare classes at 100%.

Insulate Yourself from the Storm

March 1, 2015 is a long way away. If you’re currently in a relationship with United consider breaking it off between now and then. At least tell them you’ll no longer be their source of easy cash, and embrace Milenomics. We can earn an awful lot of miles between now and then, and together we’ll learn how to use those miles.

We need United, or at least we need their planes, the rest of their marketing and terrible customer service “enhancements” they can keep. 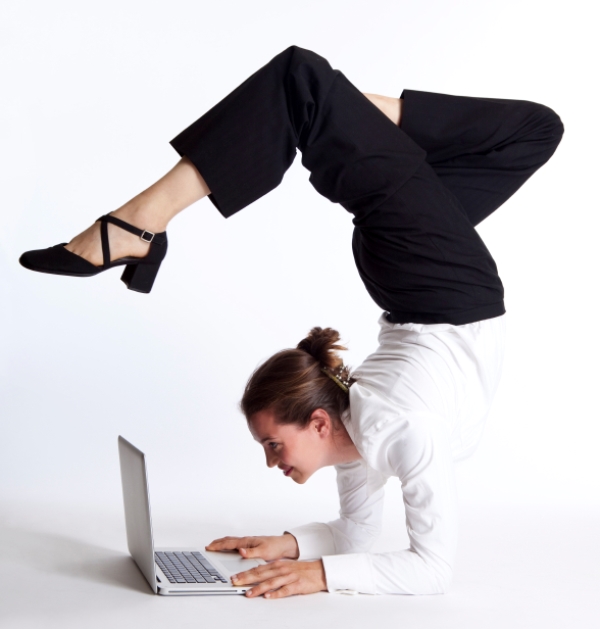 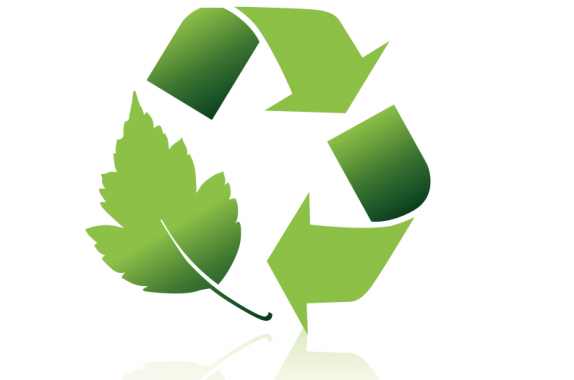 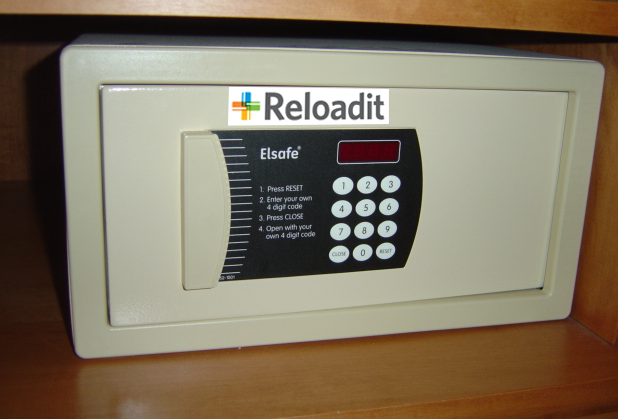