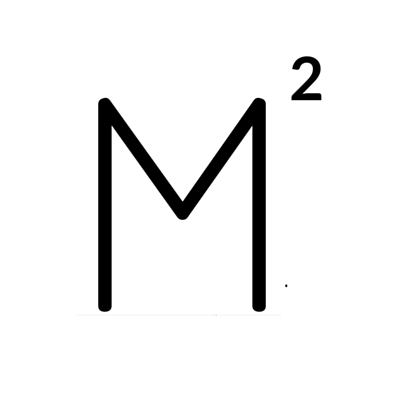 Note: Robert and I covered the following on an episode of the Patron-Only podcast last month.  We’re reporting it here for anyone who might have missed it there, and for general consumption as well.

One of the most major shifts around here on Milenomics has been the introduction last year of the Podcasts.  Not only has it taken content that we’d normally put on the blog (specifically our shop talk series) and put it into a true podcast format–but it has given us some freedom to speak about whatever interests us without worrying about search engines or other sites picking up on it.

In creating the Patreon podcast Robert and I have had great fun geeking out on Miles & Points,  sometimes with hilarious results:

(Apologies to Chris O’Donnell, Brenden Frasier and Scent of a Woman Fans)

In all seriousness, to the hundreds of Patrons who’ve joined us on the Podcast:

The show, and the Slack channel that surrounds the show would be nothing without you.

I just realized this post reads like an announcement of retirement or something similar.  So I’ll get ahead of that right here and mention: The Podcast is not retiring any time soon.  In fact it is stronger than ever.  So what’s the announcement?

The Patreon subscription price is going to increase to $14.95 a month for NEW Patrons as of Oct 1st.  Today’s post is a warning. If you’ve been considering joining and haven’t made up your mind just yet…know that joining will get 49.5% more expensive come October 1.

When we first started the Patreon page the show was going to be just 40 minutes or so (We said 30-60 minutes).  The show has become much more robust, we recently had 2 episodes over 2 hours long, and the majority of episodes are around 60-90 minutes in length.

We set out from the start for the show to be a conversation between Robert and myself.  That conversation sometimes takes us into topics we hadn’t planned on bringing up, and longer than expected discussion has led to some of our best shows yet.

We’ve also created a great slack Community.  Or rather–the slack community that’s grown out of the show has become a fantastic one. (I don’t mean to claim I or Robert had anything to do with the group of Patrons who work so well together on slack.)

But that feeling of community is one we want to nurture, and we want to continue to see grow at a responsible rate.  Do we think the show can have widespread appeal? Absolutely, I think it could appeal to many times the number of people who are subscribers now.  But do I think that should happen overnight?  This increase, to better align the value of the show with the cost, should help to keep the growth at a reasonable rate.

For Current Patrons, Nothing Changes

The show is better than ever, the Patrons are amazing.  And we do hope to continue to grow both in numbers and in quality for years to come.

I want to stress that all Current Patrons will be Grandfathered into the current $10 tier, which includes the Podcast and slack channel access, forever.  We wouldn’t be here without your support and we owe you a big thank you!

I’ll close the same way we end every show saying:

“Thanks for joining us, and thanks so much for your support, it really means a lot to both of us…

Until then, we’ll see you on the podcast”