We’ve not put out a free episode of the Milenomics² podcast since last year–The success of the paid show led us to focus on the thriving community of Patreon subscribers.  Over on the Patreon page, and on the heels of the Shop Talk post we did about AA Account Shutdown issues, we’ve recorded a few paid shows on the topic of AA shutdowns as well.

I’m biased, but I do believe the paid podcast has hit a stride–a mix of long-form interviews between Robert and I, discussions of what we’re up to, hilarious mistakes we both make, tips and tricks that we’ve learned from each other and the Patreon Slack community. And, as you’ll see today, every once in awhile, and unexpected twist makes it onto the show.

Free Preview of the Paid Show

In an attempt to get this story in front of as many people as possible we’ve decided to take the unprecedented step of releasing this paid show here on the blog, and on the free podcast feed.

While recording last week’s episode–just 2 days before Robert was scheduled to leave on AA tickets booked from his locked account we started recording this episode.

Along the way Robert identified possible ways to salvage this trip should the worst happen and AA shut down his account. We’ll outline 4 such possibilities at the top of the show–and then get into a discussion of some travel Robert did a few years ago where he had some issues with positioning flights.

And then, around 33:40 into the show just as we were ready to wrap up our second topic and move into a planned discussion Robert received an email from AA Corporate Security–shutting down his AAdvantage account.

A few moments later Robert realized that the award seats he had booked for his Japan trip which was upcoming in less than 48 hours were also cancelled by AA.

Using the contingency plans discussed at the top of the show, and not wasting any time Robert races to try to re-book himself onto the same flight as the rest of his family, booked out of a separate AA account not shutdown.

Step through the agony of an AA shutdown, and stick around to see if AA is successful or not in spoiling a family vacation to Japan…. on today’s Milenomics² Podcast.

Subscribe below to the Free, No Annual Fee Milenomics² podcast on Apple Podcasts:

Or on Google Play Music: 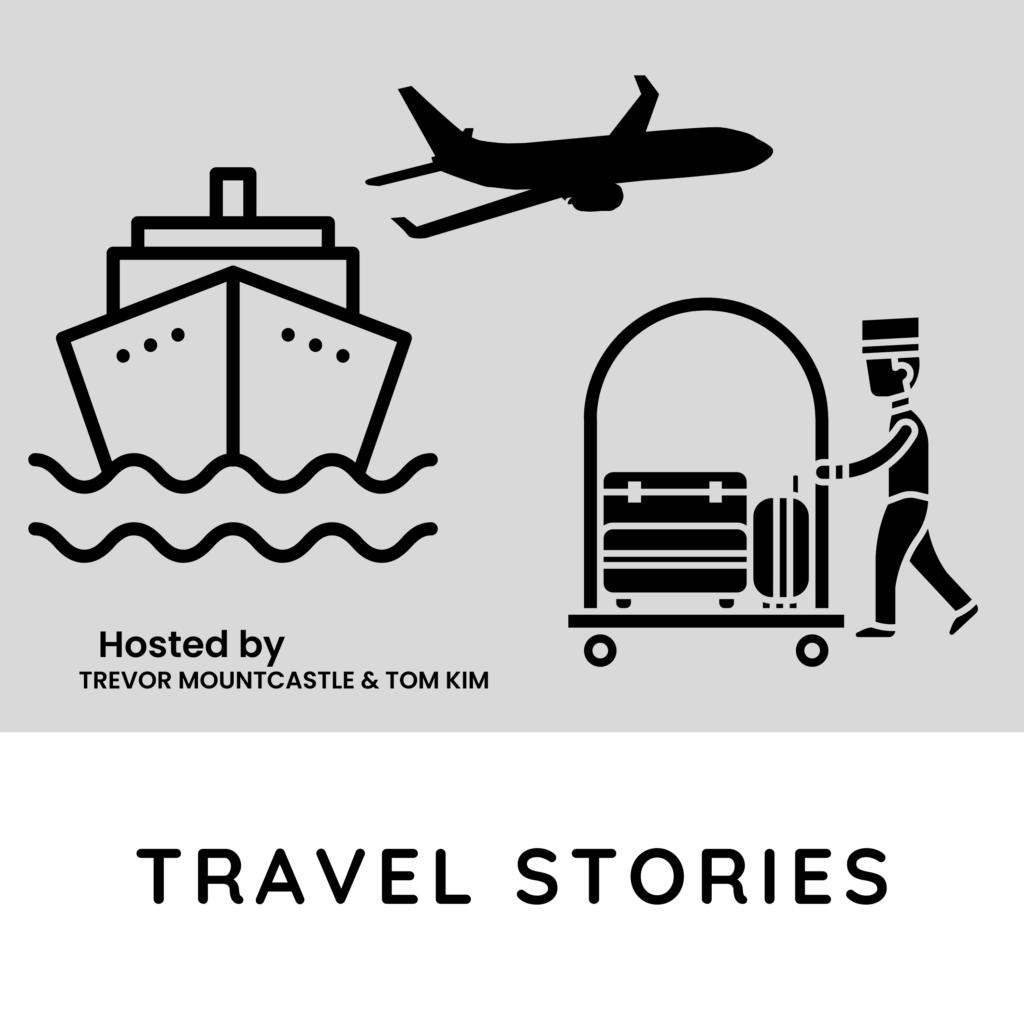