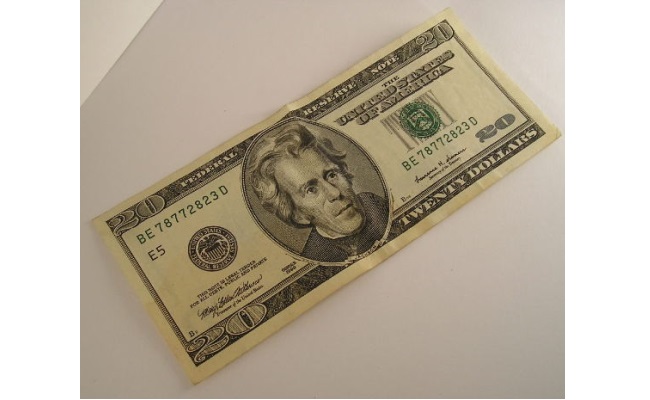 International flights can often times be purchased for very, very cheap.  Last night The Flight Deal had a screaming deal to Santiago Chile: $278-$417

My wife and I debated picking up a trip. Ultimately we didn’t go for it, but not because we didn’t think it was a great deal (it was), or because we wanted to use miles to take the trip instead (a terrible idea).

There’s a whole line of thinking which eschews miles entirely.  The thought process is: There are often mistake fares, or very, very low priced tickets like these that absolutely blow mile redemptions out of the water.  Keep an eye on Fare Magnet here at First2board: www.first2board.com/faremagnet and also keep your eyes on twitter as most low fare services announce their findings there as well.

In fact if you’ve decided to just go somewhere, and are collecting miles in a specific program with no particular city in mind, you might find yourself better off to just book these really cheap fares for some of your travel.  That isn’t a bad idea.  If you’ve always wanted to go to Chile, $300 or less makes way more sense than using your Miles @60k per person.

The problem with this thinking is that cash and Miles are not mutually exclusive.  So often we’re focused on one or the other.  We need to be focused on both. Saving money, and saving miles.  In this case buying the flight to Chile (if you had planned on going with miles), is like buying 60k miles for $300.  You’ve freed up those miles for something else.  You’ve bought those 60k miles for $.005 per mile…a great value.  You’ll also earn miles for the flight itself, which would further reduce your cost per mile.

You should instead use your international miles for those most expensive fares, and your cash for those least expensive.  This is why Cashback sites, and Cash Back cards absolutely have a place in Milenomics.   If you chose to take a trip to Chile, and wanted to use miles, you should attempt a more ambitious trip, possibly using the free oneway or stopover with United or US Airways listed here. When my wife and I planned on going to Belize we decided to just forget using miles, and fly it in coach for cheap.  There are much better uses of miles than relatively short haul international flights.

When it comes down to it however certain locations are just not that great for travel with miles. South America can be one of those, especially if you live in a US hub and are trying to go to South American Hubs. Booking a flight to/from a small, remote location can make more sense with miles, as some 1 hour flights in South America can be $300+.  It probably is still better in that type of situation to buy the fare to a main hub like LIM or SCL cheap and use Avios on LAN for a short hop to cover the expensive short flight.

This is also why Milenomics believes you can have too many miles. Focusing only on miles is just as dangerous as focusing only on Cashback.  You miss one when you’re studying the other. In addition the regions airlines use encompass too many cities for miles to be a slam dunk for every booking.  Remember, Milenomics is all about finding balance; in this case between very low international cash fares and mileage redemptions.[rule]Sorry for the overly dramatic title of this post; as of yet the sky is not falling.  I am working on a post about my predictions for Miles and points in 2014, and wanted to grab your attention with this one 😉