Stay with me on this post–I’ll be covering Delta’s latest changes. For everyone (non elites included) except Delta’s JFK Based Elite we’re seeing a change for the positive occur here.

Changes to Systemwide Upgrades (SWUs):
We are always looking for opportunities to fine-tune the Medallion program and we’ve received a lot of valuable feedback about the SWUs component of our Medallion benefits.

Both Global and Regional Upgrades will be valid on Delta flights for all paid Economy class fares except for E, providing you even more options and convenience.

The current SWUs will still be available as Choice Benefits selections through February 28, 2014 and all the terms and conditions of the existing certificates continue to apply.

More information about the program changes for the 2014 Medallion year are available on the SkyMiles News and Updates section of delta.com. We’ll be following your comments here and look forward to reading your feedback.

If you haven’t heard of the book, “Jab, Jab, Jab, Right Hook,” the premise of the title is this: Give a little of yourself, give, give, give, then bam! hit with the a big hit last, when you need it.  Delta’s announcing “enhancements” like GU/RU style upgrade instruments with no fare restrictions, new choice benefits, new upgrade routes, and then the Right Hook, *Bam!*, no more LAX/SFO/SEA-JFK upgrades as elite travelers.

Jab #1: GU/RU’s are nice for those DL flyers who’s system-wide upgrades were useless before due to fare restrictions. The new structure is as follows:

I’m very certain DM’s will get use out of GUs/RUs. Global upgrades will be useful for confirmed upgrades for international flights. No more overpaying for higher fare classes or wasting your SWU’s (or not choosing them).  If you’ve always gotten zero benefit from your choice benefits this could be the start of a new year for you.

4 GUs and 4 RUs is a bit stingy for a DM (125,000 flown), especially for those flyers who have a family. 1 GU needed in each direction means 4 will only get you+1 there and back. And as Delta likes to restrict these by member, no trading of these is a negative for everyone. No trading means you might be stuck deciding who flies up front, say, if you fly with your family internationally.

Delta’s very shrewd with this one; Most DM/PM would be in Economy Comfort on international flights anyway.  For the 4 GUs they use they’ll be freeing up Economy Comfort seats for sale to someone else. I’m sure they ran the numbers, and  the incremental cost is low.

Jab #2: I won’t even really discuss the new “choice benefits.” I can’t think of anyone who will be shifting their flying to delta for the Tiffany & Co bag tag.  If that’s you, I’d love to interview you for a post on DYKWIA’s.

Jab #3: The Last Jab is the upgrades from LAX-SFO-SEA to Hawaii. These are nice–although I’m not sure how many people will really see the value in this.  I think anything positive like this that you can use should be considered valuable–but the idea that you “might” use this someday should discredit it from your mind in comparing real value.

This comes right before the right hook, the small notice, that since the new BE flights to/from JFK are so great they will now be excluded from all upgrades (except those aforementioned GU’s).

The Right Hook–No More Upgrades (And Why I Love This)

Tucked in the end of that announcement is the hard hit–you won’t be getting complimentary upgrades on your flights between LAX/SEA/SFO and JFK. The idea is that that the LAX/SFO/SEA-JFK flights are just so good, Delta can’t keep giving them away. Except–if you use a GU (They’re called Global Upgrades–but for some reason this applies to LAX-JFK), then they can give them away to you, but again only 4 times per year.  This is a negative for any Delta PM/DM who used to fly these routes and get upgraded via status prior to the changes.

Why this change? And how is this good for non-elites? I covered this in my discussion on “The airline equivalent of a free cup of coffee.” Today you’re seeing a dual economy in First Class forming right before your eyes.  There’s the “real” first class seats–lie flat, with great service. And then there’s the old First Class seats.  The ones no one will really pay for, and so they can give them out for free anyway.

To an Delta Elite today marks the end of the road for those upgrades on flights with the eye candy and seats you’ll really want/need to be upgraded on.  The best of the best are no longer for free.  Hey I get it–new seats, new IFE, everything costs money. And Delta’s made their stand; Unless you can break the cycle of free upgrades you’ll be stuck in mediocrity.

What I like about this as well is that flying a cabin with a less than full Business Elite is likely not going to happen, so you’ll see same day upgrades go on sale for pretty affordable amounts.  I also think you’ll also see increased award seats for Delta Business Elite seats much like you do with AA if you wait to the very end. This is a hunch right now–but as things develop and news trickles down I’m sure we’ll learn more about the true cost to upgrade yourself.

So in a way (as a BYOE) I applaud Delta–you’ve started the discussion–some seats are too good to give away.  Where Delta Goes United is sure to follow. Watch out Elites, your free cup of coffee is in danger.

Update: Reader Del reminded me that United also does not upgrade JFK p.s. routes.  I’m leaving the post “as-is,” but want to include this because it does change the ending tone of the post. 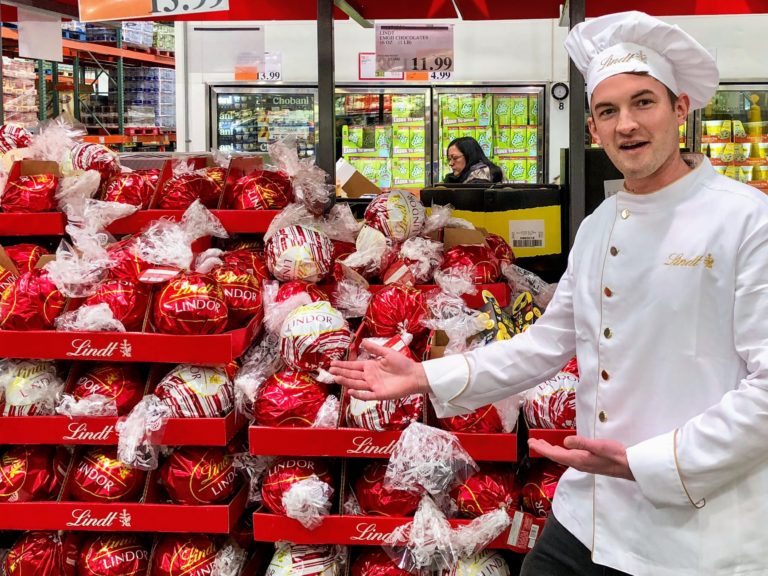