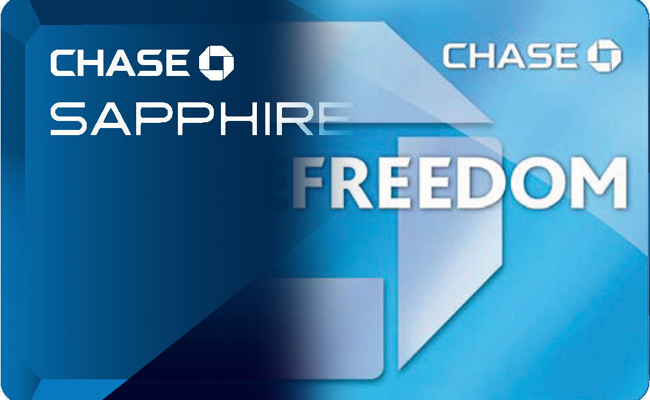 Which card is a better fit?  Chase Freedom or Chase Sapphire Preferred?

Yesterday I told you that when your Annual fee is up, unless you get an annual fee waiver, you should downgrade your British Airways Chase cards to a Freedom.  I even went so far as to say a Chase Sapphire Preferred (CSP) should be downgraded into a Chase Freedom as well.  Not to worry, the Chase Freedom is also a Ultimate Rewards (UR) earning credit card, so when you downgrade your UR’s come right along with you.

Today we’ll look a little closer at why you should do this. In doing so we’ll see that the Chase freedom can be much better at earning UR points, especially when combined with a Chase checking account, than the Chase Sapphire Preferred card.

If you’ve been anywhere online for the last few years you know that the Chase Sapphire Preferred card is pushed hard by a lot of writers. In full disclosure I have one in my wallet right now, but as soon as I get the 11 month itch, it’ll be converting to a Freedom. Here’s why:

There’s no doubt that the 40,000 UR point signup bonus for the CSP is great. And on paper the rest of the items look good too. 2.14 (with the 7% yearly bonus) UR points per dollar on Airfare spending mean the CSP is good for travel expenses.

Lets look at a few examples of spending patterns and see who comes out ahead with the CSP vs Chase Freedom + Chase checking account:

I’ll call this a tie.  What about someone who’s not so heavy a traveler, or chooses to use their branded cards for travel?  For the same spend pattern as above with the travel removed ($400 restaurants, $300 Gas, $1,000 Misc) the numbers are:

Consider that the CSP costs $95 a year, and the Freedom $0 a year. When you crunch the numbers you’ll see that the Freedom is a very, very strong card.

This year Chase freedom also has Amazon as a 3 month 5% category. Last year (on a different 5% card) AP counted for this bonus. If that is true your CF is good for another 8,250 UR. If you spend at amazon, or if AP counts then you’d add that 8,250 UR to the totals above.

Don’t just take my word for it. I’ve put together a handy little spreadsheet that does the calculations for you. Grab your last CSP bill, and see what continued spending like that over the year would get you. Of course the 5% calendar may change next year–but this year Chase actually added 3 more months of gas at 5%.

You can have more than one Chase Freedom Card as well–so if you spend more than $500/mo in the bonus category, spread that across a second Freedom for even more UR points.  There’s also a choice of holding your CSP and keeping a Chase Freedom.  The Calculator above shows you the maximum possible points–Using both the CSP and the Chase Freedom. Using the calculator you’ll be able to best decide which card is best for you, or if both make the most sense for you.

The bad news: The above example is not realistic.

If you’re a follower of the Credit Card Calendar you know that Milenomics is constantly cycling through new cards, and putting our legitimate expenses on these new cards. Doing so has already gotten us 32 miles per Dollar all year long. As such the numbers above are purely academic. A true Milenomics follower wouldn’t use either card unless their latest spending requirements had been met. “Real” spending on both the CSP and the Chase Freedom would then approach $0. Making the CSP a very heavy, very expensive paperweight most of the time.

Real life usage of the Freedom card would probably happen in those months with 5% bonus, but the CSP would almost never be used. If you used the Chase Freedom only in the bonus months for the maximum $500 per month you’d net 33,000 UR points per year.

I don’t think the benefits of the CSP outweigh the yearly cost except if you had high reimbursed travel expenses, like a #401 level Milenomics traveler might have. If the CSP had a 5% category like other premium UR cards  then the comparison gets much more even, and I would say keep both.  But the truth is, the CSP is just not good enough to keep.

What about all the travel partners that the Sapphire Preferred have? You don’t need a CSP to hold UR points. You do need one to transfer UR-UA or Hyatt. However if you’re a 2 person Milenomics team (husband + wife for example), that just means that one of the two of you needs a Premium Chase card. You could transfer your UR from your chase freedom to your SO’s CSP or Ink Bold and then to either of your United accounts. If that sounds confusing, it is 😉 I’ll go over it tomorrow when I discuss flexible points more in depth.

To Milenomics the Chase Sapphire Preferred card is a good card, and the bonus and transferable points are great.. We will definitely apply for it in our Spring credit card applications, but we will do so knowing that it is destined to become a Chase Freedom.

Don’t forget: sometime this weekend I’ll announce my first blog giveaway.  Be the first to hear about the givewaya by subscribing to Milenomics via email, the link is on the right side of this page.  Also Follow me @Milenomics on Twitter. 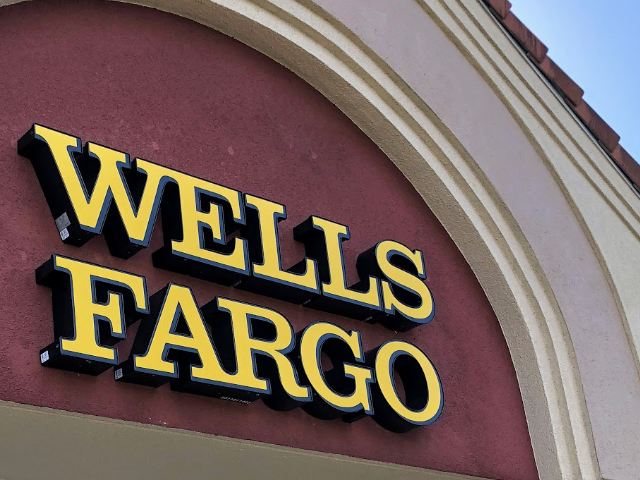 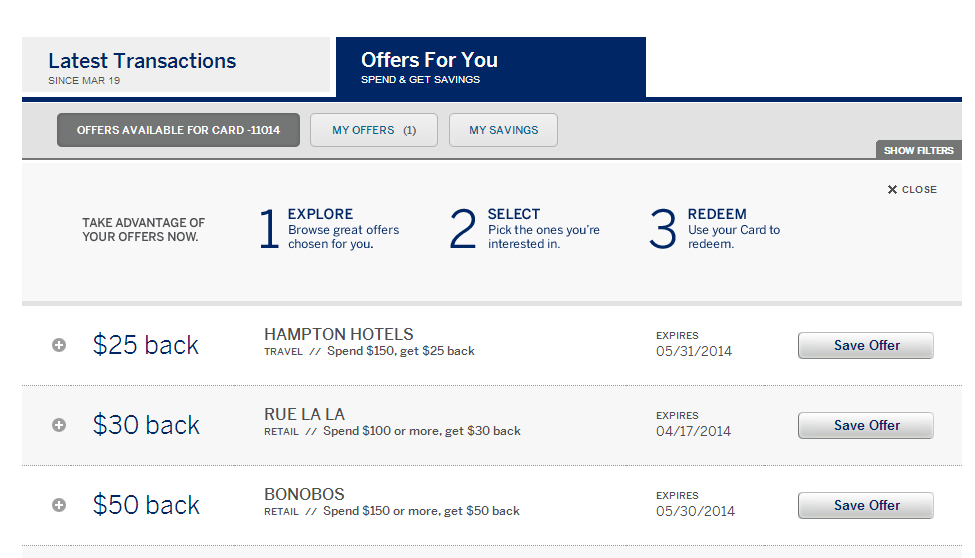