We’ll be discussing the game we play today.  I use the term “game” to describe our travel with miles because like most games there are winners and losers.

Can everyone fly free everywhere they want to go, anytime, anywhere? No. We’ve covered why Miles are hard to use, and the costs of miles, and discussed that cost tracking of our miles is important. Miles aren’t free–travel is not free, even if you’re just out opportunity costs, those are real costs.

So who are the winners and who are the losers?  That depends on which game you’re playing. We’re all unique–each of us has our own Frequent Flyer Fingerprint. Because of this, we each play a slightly different version of the Milenomics game. I’ll outline my Milenomics today, and the compare and contrast it to the game the Airlines want you to be playing.

-Earning as many miles as we need for our flights–not hoarding miles.  Remember: Hoarding Makes Miles Sad.  If you don’t believe me, read it from the miles themselves, here.

– Balancing Supply and Demand to eliminate surpluses and shortages of miles.

-Putting down our scheduled flights (even ones with unknown dates) into a demand schedule.

-Booking our flights with our cheapest miles first, and getting our most expensive flights booked with miles.

-Collecting enough miles for our next trip, as well as the trip after that (leapfrogging)

–Diversity of Accounts/System of Accounts– We have redundancies, such as multiple mailing addresses, keeping our accounts separated from each other.  We also protect our real accounts from our Milenomics Mileage Run accounts with a financial firewall.

–Be Your Own Elite–As true elite programs become less and less worthwhile to us, BYOE continues to improve in its benefits.

-We Watch out for AA (Adverse Action) from banks, but know that it could come at any time, and respect that with the Float Rule.

Some of that sounds very complicated–but the level of your participation is determined by how much your travel.  If you’re a #101 or #201 level traveler you’ll probably not need to even get involved in MMRs.  Signup bonuses could likely give you all the travel you’ll need in a year.  #301 travelers will want to push hard, and use every area of Milenomics.  #401’s might have plenty of benefits from their paid work travel, and not need to attempt any Milenomics BYOE type.

50% of the game is earning the miles–but if we don’t spend them we’re really just wasting money.  I’ve said it before, a Mile saved is a mile earned–so just as important are the ideas that spending as few miles as possible for our travel is the best way to save miles and money for flights. Things like the Low Level Hedge can help us when we’re stuck and need  to travel on specific days.

Simple examples of this would be using the right miles for the right job.  Our Award Tool Belts need to be stocked with the miles which will help us the most for the flights in our demand schedule. If we live in an AA hub and travel to another AA or AS city Avios will save us miles versus booking those same flights with AA miles.  This allows us to save our AA miles for international travel, in a process called the conservation of Miles.

More complex examples of saving miles are the Hybrid System, and Operation Twist. Both can save you big miles versus booking every flight as a single trip.  Similar techniques have been outlined in free one ways, and last weekend when we discussed possible uses for our mileage balances.

Do the airlines make the process of using miles complicated on purpose? Or is that complexity just a byproduct of the game?  Either way you need to know how to book these flights, or you’re earning miles with no goal to use them in sight.

Winners: When followed correctly–the winners are you, and your wallet since you’ll be saving money versus buying paid tickets.  How much you’ll save depends on your Average Cost Per Mile, using your T-Rate.

Losers: Airlines and Credit Card Issuers. We’re taking the tools they dangle in front of us and actually using them.  Elite flyers lose out their qualifying miles, since most flights will be unpaid.  In addition Elite Flyers whose Elite benefits we’re co-opting and using for our gain.

The Game the Airlines Play

I take a rather cynical view of the game airlines play, so I’ll warn you of that now.  Airlines have struggled to turn a profit for years, and have relied on their most loyal travelers to fill planes.  They’ve rewarded miles flown (Butt-in-Seat, or BIS Miles) with perks.  Top flyers, those with more than 100,000+ BIS miles, get the best benefits.

Because the number BIS miles flown dictates your status with the airline, playing this game means you’ll be tempted to not book with miles, not fly a competitor’s flights, and instead keep paying for flights, at least until your 100,000 miles are set.  What this means is you spend more, and collect large balances of frequent flyer miles, and have range anxiety over using them.

Is there anything wrong with playing this game? For some people, no.  There is a definite certainty to buying a ticket with cash–you know whatever day and wherever you want to go the airline can get you there.  How much the ticket will cost is an unknown, but you don’t have to plan ahead, and can rely on the airline schedule to always have you covered.  You’re collecting those miles, letting them pile up as you keep your status, and then, eventually you’ll blow them on one grand trip.

Times have changed, and this game with the airlines is changing. Airlines like United and Delta have really shaken things up. If you were planning on all those United miles getting you around the world in style, after Feb 1 think again–or at least be ready to spend much, much more of them.

If you think flying 100,000 BIS miles is good enough to get your status level up–think again as well. United and Delta have now instituted a $ requirement, which equates to 5 cents per mile flown before taxes.  For many travelers this means much lower re-qualification and earning status than what they’ve flown, BIS.

AA and US merging have a whole lot of people nervous, and unsure what will come for their Elite travelers.  For non elites you’re spending money, earning a small number of miles, and stuck in an endless cycle of opening your wallet, buying tickets.

Winners in this game: The Airlines–profits are up, and they’re now in a position, post-consolidation, to make real money.  They no longer need cheap fares, and United and Delta aren’t going to reward those of you who fly on cheaper fares.  Also last minute travelers, who have very inflexible schedules but will likely do.

Losers in this game: The Loyal customer.  Your loyalty is being rewarded with less and less each year.  The latest announcement from Delta is the start of something new; no more upgrades, which up until this point was the #1 reason people wanted to be loyal to an airline.

Which Game Do You Play?

If you play the Milenomics game, I’d love to hear what elements you use–either for earning or burning.  If you have a good tip, share it here.  I’m equally interested in hearing from those of you playing the Airline’s game. I really enjoyed Scott’s post today on Hackmytrip, where he outlines the Airline’s game he has played, and his thought process about next year.

Whatever you decide, a cornerstone of Milenomics is being the best “you” there is.  So ensure your system rewards you, and then focus on being the best at it.  As we know from past posts, we’re all as unique as our Frequent Flyer Fingerprints, but together we can find our own best. 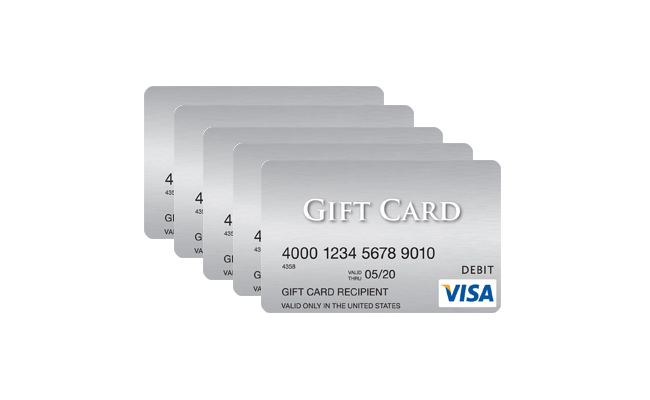 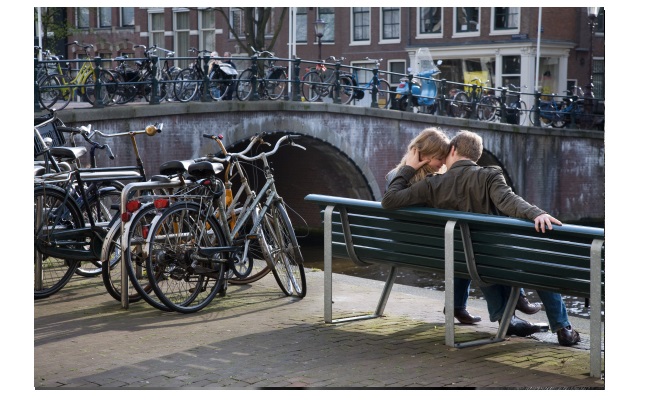 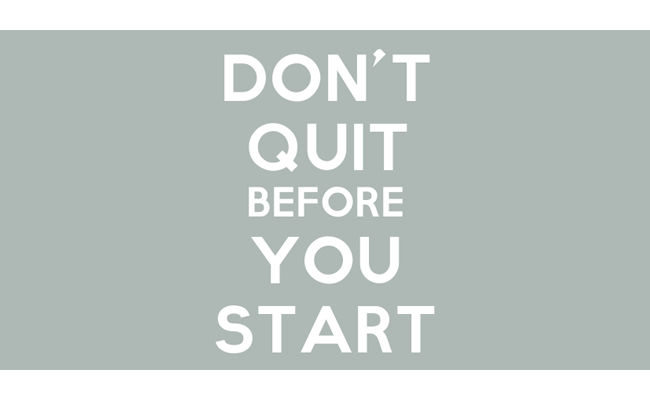